Bubba Kush is an indica strain that has gained notoriety in the US and beyond for its heavy tranquilizing effects. Sweet hashish flavors with subtle notes of chocolate and coffee come through on the exhale, delighting the palate as powerful relaxation takes over. From head to toe, muscles ease with heaviness as dreamy euphoria blankets the mind, crushing stress while bringing happy moods. Bubba Kush exhibits a distinctive, bulky bud structure with hues that range from forest green to pale purple.

Bubba’s stocky plant stature and bulky bud structure suggest Afghani descent, but its genetic origins aren’t certain. The breeder whom this strain was named after states that Bubba Kush emerged just after 1996, when an OG Kush pollinated an unknown indica strain obtained in New Orleans. The mother plant was supposedly Northern Lights, but the genetically ambiguous indica was simply called “Bubba.” Bubba Kush has flourished from its California roots ever since. 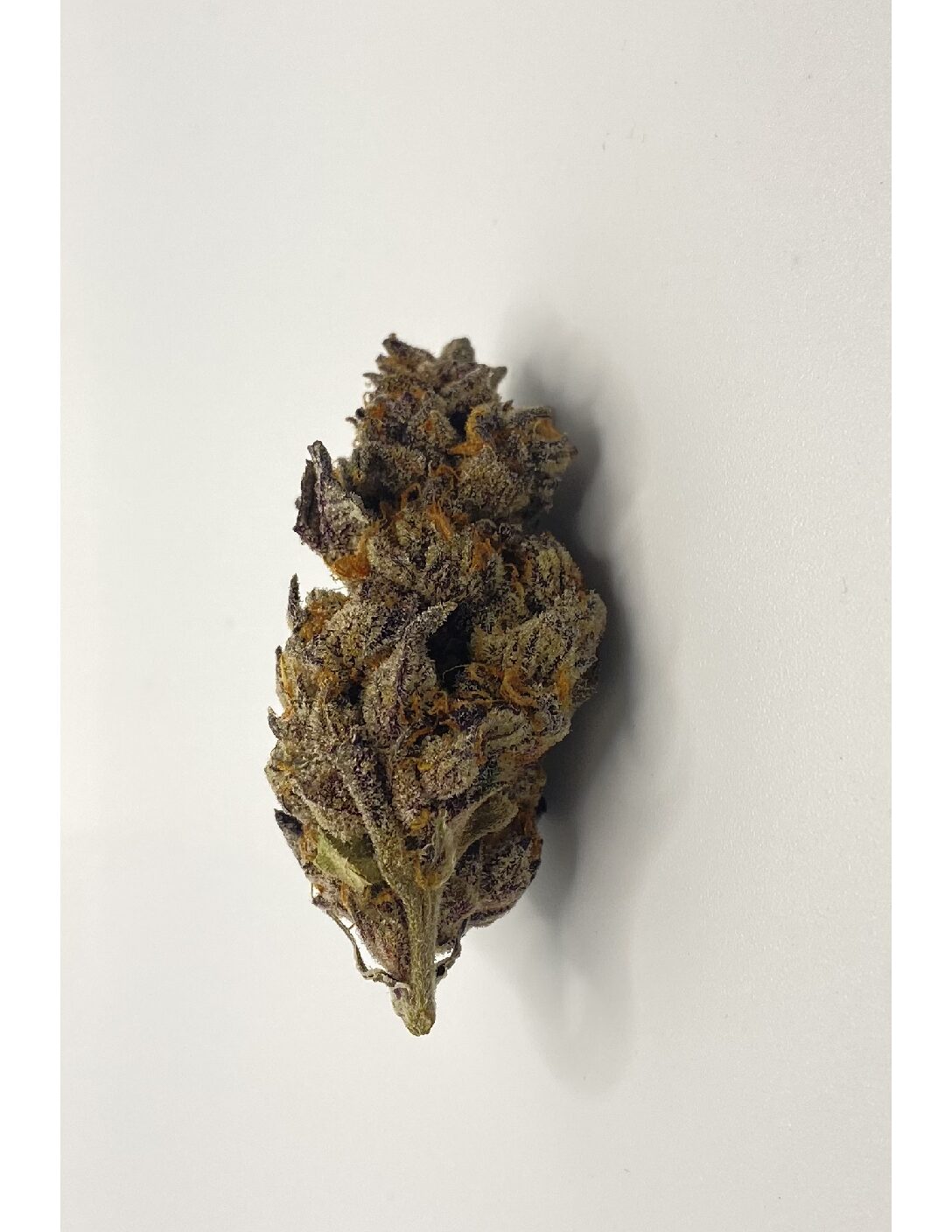 OGKB V2.1 Combined with the Blue Sherb really brought out one extra funk in the cross! Extreamly euphoric and a heat way to take any aches and pains away. 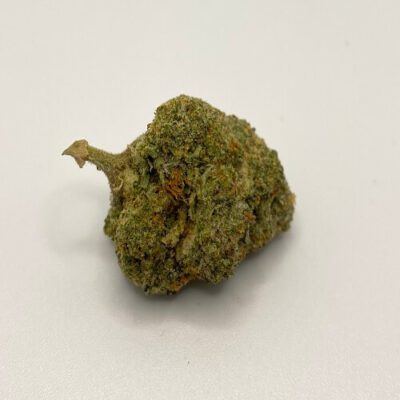 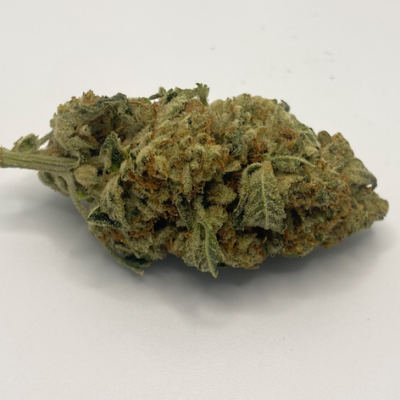 This particular strain is a hybrid Indica. It is a combination of Super Silver Haze, Goo, and Afghani Kush. Super Goo is dark green in color and produces fast buds that are fuzzy. The leaves will develop crystals that make the ends of the leaves look like they are frosted. The taste of Super Goo is exotic and fruity but it does offer a dank and musky smell that some people have a hard time getting past. It can offer an Earthy smell as well as the scent of lemon. For those that give it a try, the taste and the benefits from it are more than worth putting up with a scent they aren’t particularly fond of. This strain of cannabis offers a strong buzz for the body and the mind. It can help with relieving a variety of health concerns for the body and the mind. Super Goo is often used by those that suffer from high levels of stress or anxiety. It can also increase appetite, reduce muscle spasms, and reduce nausea that is the result of various medications. It is often used by those suffering from chronic pain or chronic upset stomach. 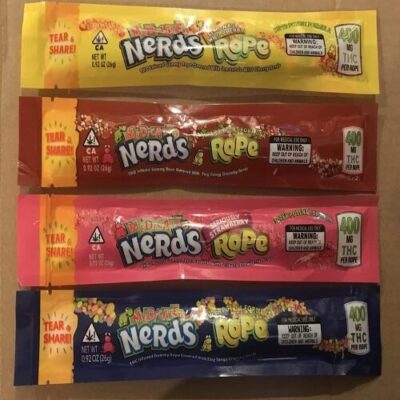 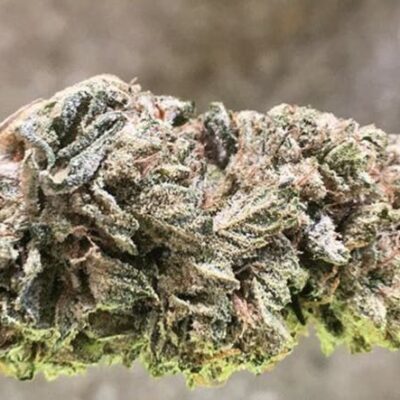 Purple Alien OG was created after crossing a male of Alien Kush with the heavy effects of Tahoe OG. Known for having beautiful dark purple leaves and being covered in trichomes, Purple Alien OG produces thick cone-shaped buds. Tones of pine, earth, and citrus combine to create a pungent flavor with powerful relaxing effects that are often recommended to those with symptoms of insomnia, nausea, and chronic pain. 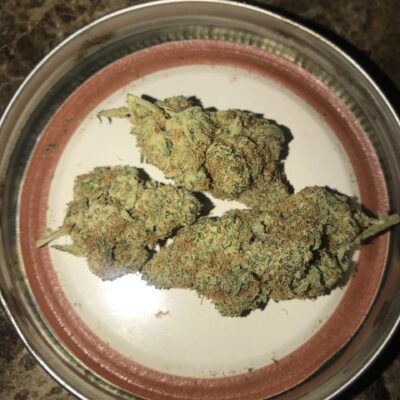 The flavours are so sweet, earthy and citric, providing real delicate flavours and the nugs are so crisp. Slightly purple hues and coated in THC, this smoke is for the long-timers, beginners should approach with caution. Provides a real euphoric high that allows you to crack on with some monotonous jobs without realizing how boring they are. It can provide a real sense of contentment and peace – which is what I desire most from ganja. Fantastic companion for that relaxed feeling without being completely anti-social. 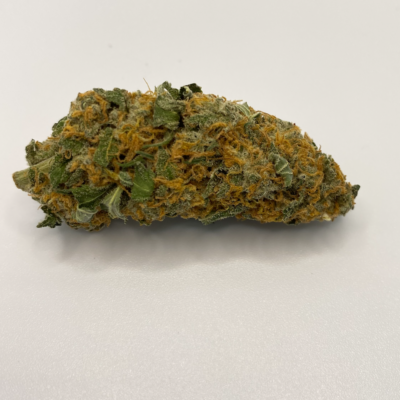 Known for its sweet smell of fresh strawberries and an expanding sensation that can make even the most seasoned consumer cough, Strawberry Cough is a potent strain with mysterious genetic origins. The skunky, berry flavors will capture your senses while the cerebral, uplifting effects provide an aura of euphoria that is sure to leave a smile on your face. Strawberry Cough is a great solution in times of elevated stress. 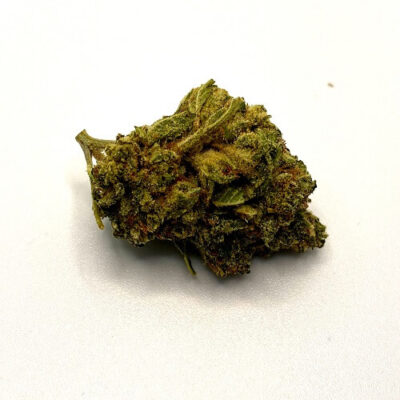 Grease Monkey is a sweet, earthy strain with strong skunky overtones.Grease Monkey is a cross of GG4 x Cookies and Cream. This strain saddles the consumer with a lazy, munchie-fueled body buzz that may soften the blow of chronic pain, nausea, and stress. While defined as a hybrid, this Grease Monkey’s deep relaxation will naturally lead some consumers toward sleep, so mind your dosage. 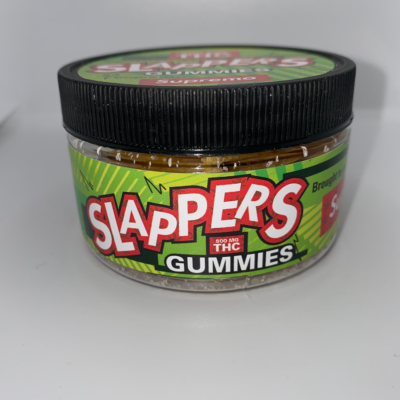 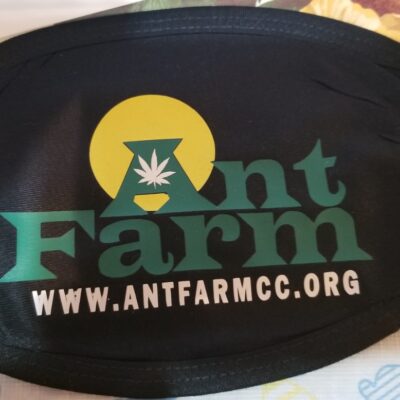